Like many of us, Covid19 has caused us colossal misery and messed up our plans for 2020 for me this summer should have involved a trip to Italy to collect my new Italjet Dragster. However, due to travel restrictions, lockdowns and manufacturing delays, this has not been possible.

Italjet also fell victim to the chaos caused by this pandemic and have had to keep pushing back the release on the new Dragster. With mass production now scheduled to start by the end of the year, I'd expect the stock to be with dealers and first editions with customers early in the new year.

These delays are just as frustrating to me as the many pre-order customers out there. Working with Italjet is a real high point in my career not only helping re-release a cult bike from a prestigious marque but even having input on the design process. Among other things, The Black & Gold exclusive colourway was my suggestion which came about via a Whatsapp brainstorming session with Massimo and my admiration for the JPS racing cars of yesteryear. What was already an opportunity of a lifetime, soon became a very personal project, For any petrolhead, the chance to be involved in the birth of a vehicle, especially the Lamborghini of scooters is a tremendous honour. I'll probably even shed a small tear of happiness when I see the first Dragster out in the wild. So as you can imagine, I'm pretty grieved myself it's not out yet, but I still have complete faith in Italjet and fully understand all the challenges the Italjet team are currently facing.

But enough about me, if you're reading this, you want to know more details on what's happening with the new Dragster. A few people are starting to get a bit indignant and slightly vocal on the social channels complaining about not having a new Italjet yet which is understandable; It looks bloody fantastic who wouldn't want one in their garage! But I assure you it's still happening. When Italjet talks about production dates, they are talking about final production. Pre-production is already well and truly in progress and the most challenging part, working with all the many different manufacturers that all come together to get all the parts stocked and ready to commence mass production.

Some will remember the frame assembly videos pre COVID19, so that's the frames taken care of. The Aprilia engines have been ready for some time as its a popular choice in the industry. The plastics recently went into production, which I would imagine are nearing completion. So the main essence of the new Dragster is all ready to go. However, as a lot of you will know there is a lot more to a bike than the engine frame and bodywork. There are lots of small parts involved with over 1000 different electrical connectors, control units, bearings, bushes and screws etc. all coming from manufacturing companies facing the most challenging business environment since world war 2.

One of the most significant delays has been the development of the braking system. Due to industry requirements, lengthy and in-depth testing must be completed before they can be approved for road use but due to most business operations grinding to a halt for around four months during the lockdown period, this testing simply couldn't go-ahead, and hence we see the delays we face now.

But it's not all tales of woe, Italjet has taken advantage of these delays in three main areas. All new Dragsters will now be fully Euro 5 complainant and all models will come with ABS instead of the CBS braking system previously quoted on the 125 machines. Italjet has also been busy designing a range of official accessories which include two exhausts from Akrapovic, one homologated road-legal version and a racing version. They are also working with Malossi on a range of engine tuning products including cams, bore kits, and transmission upgrades. A host of carbon goodies, an aerodynamic sports windshield, CNC parts such as uprated brake levers and various luggage solutions.

Even though production has been delayed, it's pretty evident that Italjet is still giving there all, the most recent promotional video from Italjet shows an excellent level of commitment and massive marketing spend. The media company involved using some of the best equipment in the industry to film and photograph the new Dragster. These are activities that Italjet would not be spending on this if they had any concerns that the new Dragster would fail to materialise.

So to all you people waiting on the new Dragster, remember the longer you wait for something, the more you'll appreciate it when you get it. and anything worth having is definitely worth waiting for, and I assure you Italjet are still working hard towards the end goal, and the Dragster will take its throne as the king of its segment very soon. 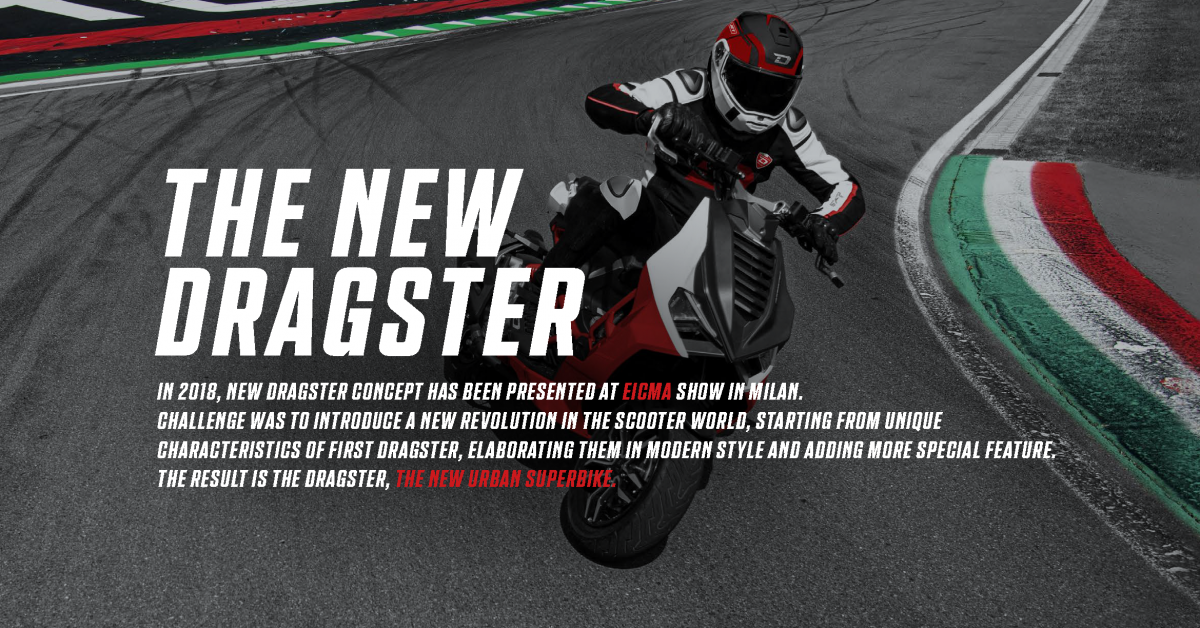 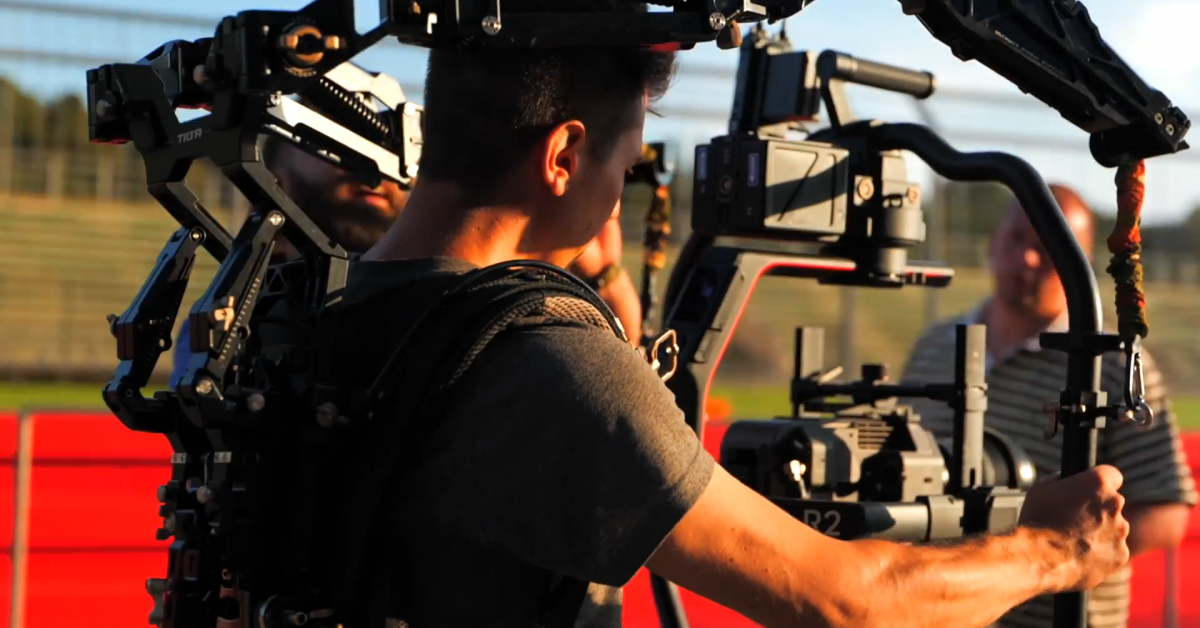 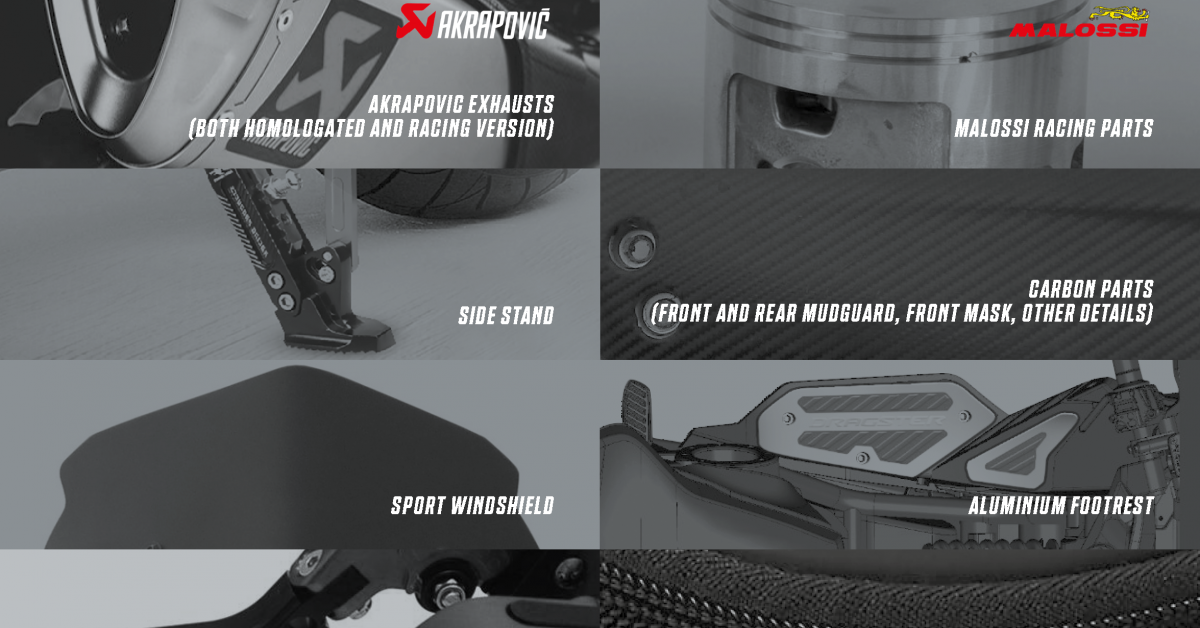 17 May
Written by Bobby Beck

We need to talk about Electric Vehicles.

Unless you've been living in a cave recently, you'll have noticed the massive rise in electric vehicles on UK roads
read more
11 Apr
Written by Bobby Beck

Dueruote article on the new Italjet Dragster and interview with Massimo Tartarini.

Sell Us Your Old Motorcycle Or Scooter

We at Moonraker Motorcycles or one of our partners can buy your old motorcycle or scooter at the best price. We will contact you after receiving the completed form.